Tony Orlando As Well As Dawn 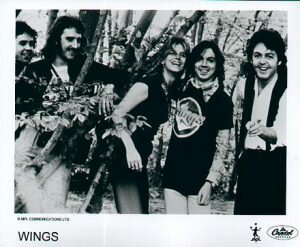