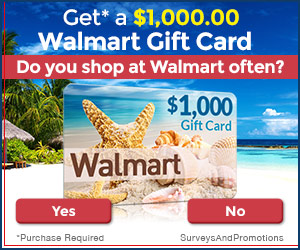 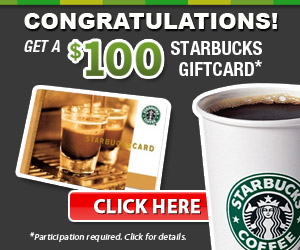 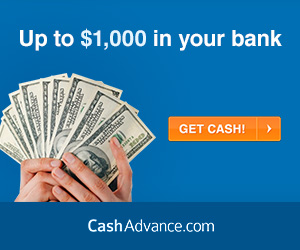 Here’s another blog for you, Frankie Valli Part Two, and I hope you like the album.

“You’re Ready Now”, a Valli solo recording from 1966, became a surprise hit in the UK as part of the Northern soul scene and hit number eleven on the UK pop charts in December 1970.

In 1975, his single “My Eyes Adored You” hit number one on the Billboard Hot 100. In the same year, he also had a number six Billboard hit with the disco-laden “Swearin’ to God”, while a further UK Chart success came with “Fallen Angel”, written by Guy Fletcher and Doug Flett; and produced by Bob Gaudio. Valli was in the UK charts with this at the same time as The Four Seasons enjoyed a UK hit with “Silver Star” on which Valli did not appear as lead.

Nelson’s acting debut was in the 1979 film, The Electric Horseman, followed by appearances in Honeysuckle Rose, Thief, and Barbarosa. He played the role of Red Loon in Coming Out of the Ice in 1982 and starred in Songwriter two years later. He portrayed the lead role in the 1986 film version of his album Red Headed Stranger...

I’m doing another blog on Pat Boone entitled Pat Boone Part Two, and I have now have have four Pat Boone albums from iTunes, and two of which I just bought today. Since I play every iTunes albums at least twelve times a week, My Family and Friends, will be begging me to stop, but when I like something, I stay with it, so here’s Pat Boone Part Two, please enjoy the album.

Pat Boone began his career by performing in Nashville’s Centennial Park. He began recording in 1954 for Republic Records (not to be confused with the current label with that name), and by 1955, for Dot Records. His 1955 version of Fats Domino’s “Ain’t That a Shame” was a hit...

He wasn’t a big influence in my life, in fact, I never cared for him at all. Theirs a thing about time, which changes you, and I recently listened to Pat Boone singing Tutti Frutti, and it made me laugh, and anything that makes me laugh, deserves to be on my website. Pat Boone Part One, was one I was referring to in my blog about 1934, and it’s about time I type about Pat Boone, so let’s read on and listen to his album afterwards.

Charles Eugene “Pat” Boone (born June 1, 1934) is an American singer, composer, actor, writer, television personality, motivational speaker, and spokesman. He was a successful pop singer in the United States during the 1950s and early 1960s...

Awhile back, I typed(or did I texted), that I was going to type about people that I was going to blog about performers and singers who were born in 1934, well here’s one on my list. In Frankie Valli Part One, I’ll be typing about earlier life and his earlier musical career. Like always, I have another album for you to listen to, so please enjoy, and now here’s Frankie Valli Part One.

It’s Willie Nelson Part Five, and let’s get into it, so you can hear my new album from iTunes.

In 1990, the IRS seized most of Nelson’s assets, claiming that he owed $32 million. In addition to the unpaid taxes, Nelson’s situation was worsened by the weak investments he had made during the early 1980s. In 1978, after he fired Reshen, Nelson was introduced by Dallas lawyer Terry Bray to the accounting firm Price Waterhouse. To repay the debt Reshen had created with the IRS, Nelson was recommended to invest in tax shelters that ultimately flopped... 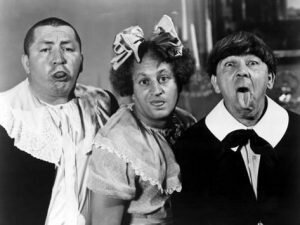 * Several instrumental tunes were played over the opening credits at different times in the production of the short features. The most commonly used themes were:

* The verse portion of the Civil War era song “Listen to the Mockingbird”, played in a comical way, complete with sounds of birds and such. This was first used in Pardon My Scotch, their ninth short film, in 1935...